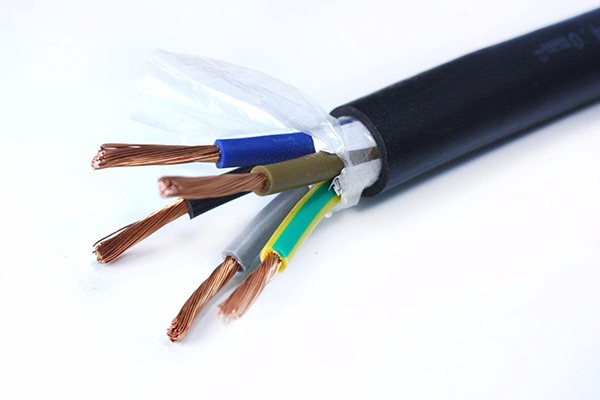 What is An RVV Control Cable?

Because it is a soft core, RVV is generally used in narrow areas or places where it needs to be bent frequently. Mainly used in electrical appliances, meters, electronic equipment, and automation devices with power lines, control lines, and signal transmission lines, specifically for burglar alarm systems, building intercom systems, etc.

The long-term allowable working temperature of the cable is not higher than 70℃.

The ambient temperature when the cable is laid should be no less than 0℃, otherwise, it needs to be preheated beforehand.

a) The cable without an armor layer should be not less than 6 times the outer diameter of the cable.

b) Cable with an armored or copper tape shielding structure should be not less than 12 times the outer diameter of the cable.

c) flexible cable with shielding structure, should be not less than 6 times the outer diameter of the cable.

What is RVVP Control Cable? 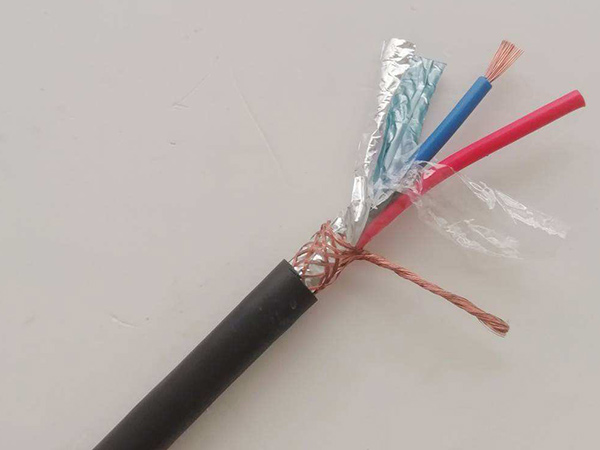 The “P” in RVVP refers to shielding, that is to say, RVVP wire has a shielding layer, and RVVP has a stronger anti-interference ability for external signals.

Talk About The Life Of The Control Cable

The Life Of Control Cables