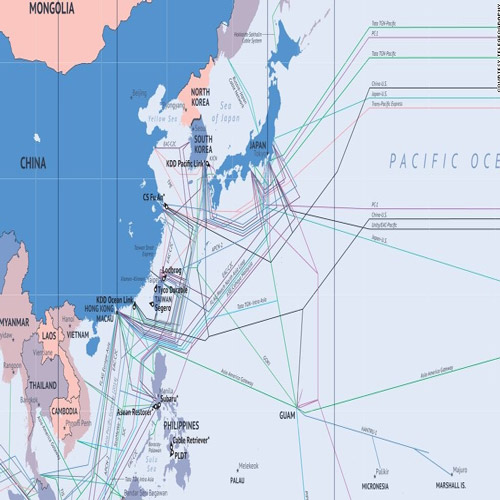 The Egyptian president recently discussed with Dimitri Kopilosis, chairman of the Greek power company Kopilosis, the construction of a submarine cable to transport Egyptian-generated renewable energy through Greece to Europe.

Cables are not only underground and overhead, but also submarine cables. Submarine cables are wires wrapped in insulating materials and laid under the sea and rivers for telecommunications transmission. 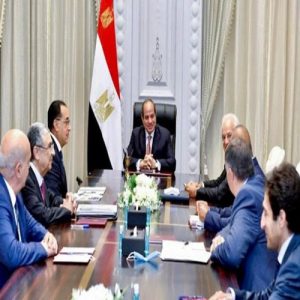 The following ZMS cable editor will introduce some basic lines of submarine cables in the world.

The insulation structure of sea cable is basically the same as that of ground cable. But because the cable is used in a much more complex environment than on land, the designers have given it an extra set of “soft Hedgehog armor” to protect it from damage.

Submarine cables can be classified in four ways.

Half a century ago, sea cables were only used for power transmission.

It can be divided into DC cable and AC cable.

The Development of Submarine Cable

The Anglo-French Telegraph Company began laying the world’s first submarine cable between Britain and France in 1850 when it could only transmit Morse telegraph codes.

In 1866, Britain successfully laid a transatlantic submarine cable between the United States and Britain.

The first transatlantic telegraph communication between Europe and the United States was realized.

Into the 1950s, as the Internet began to emerge.

People have higher requirements for the quality of calls and the speed of data transmission in submarine communication.

And that’s when the world’s first laser came out in 1960.

People begin to try to transmit data in an optical fiber by means of a laser.

In 1988, the first Transocean Undersea cable (TAT-8) system between the United States, Britain, and France was completed.

With the rapid development of the Internet, the construction of global Haitian optical cable is also accelerating.

There are currently more than 230 submarine cables in use, connecting six continents except for Antarctica.

So far, how many undersea cables has China connected to the world?

The answer is eight submarine cables (not including Hong Kong and Taiwan), which are described in detail below. 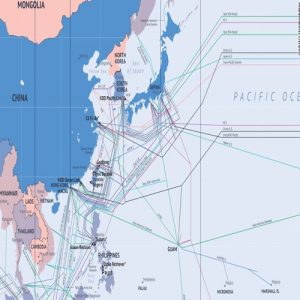 In terms of submarine optical cables, we will first introduce the Asia Pacific region:

The AP-2 submarine optical cable is 19,000 kilometers long and uses four pairs of fiber cores, each pair of 64*10Gbps DWDM fiber technology, with a design capacity of 2.56Tbps/s.

It mainly connects China, Japan, South Korea, Singapore, Malaysia, and other regions. Among them, the landing station on the mainland is Shanghai and Shantou.

It is mainly used for international long-distance telephone and digital circuit services between China and Japan, and the landing station in mainland China is Shanghai.

The total length is 10,700 kilometers, using 6 pairs of fiber cores, 64*40Gbps DWDM fiber technology, and fiber capacity up to 15Tbps.

Among these, the landing station in the mainland area is Shantou.

If you look at the undersea cables connecting Southeast Asia connecting the Middle East connecting Europe and so on, global submarine cable

A total length of 27,000 kilometers, using two pairs of fiber cores, each pair of 5Gbps DWDM fiber technology, with fiber capacity up to 10Gbps, among which the mainland landing station is Shanghai.

It adopts two pairs of fiber cores, each pair of 48*10 Gbps DWDM optical fiber technology, and the optical fiber capacity is 960Gbps.

The landing stations on the mainland are Shanghai and Shantou. 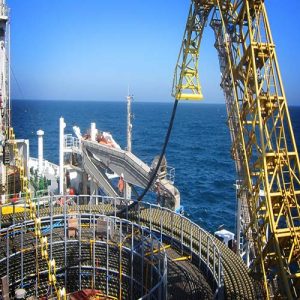 The sino-us submarine cable mainly connects Asia and North America, with a total length of 30,800 kilometers.

It adopts 4 pairs of fiber cores, each pair of 8*2.488Gbps SDH over DWDM fiber technology, and the optical fiber capacity is 80Gbps.

The landing stations in mainland China are Shanghai and Shantou.

The landing stations in mainland areas are Shanghai and Qingdao.

Through the above introduction, it is easy to see both the number of landing stations and the number of submarine fiber optic cables.

Mainland China is relatively small compared to developed countries in Europe and the United States.

But the benefits are obvious – to strengthen network security protection.
You know, the same submarine fiber optic cable will bring network security threats, and China only has four landing stations allowed to enter.

That is, you only need to strengthen the security protection capabilities of these four entrances to defend against external network security threats.

The above is the information brought by the ZMS cable manufacturer.

As the world develops extremely fast, the use of electricity is increasing and various resources that can be used continuously are being developed.

The cables are essential for the use of electricity, so the demand is also growing year by year.