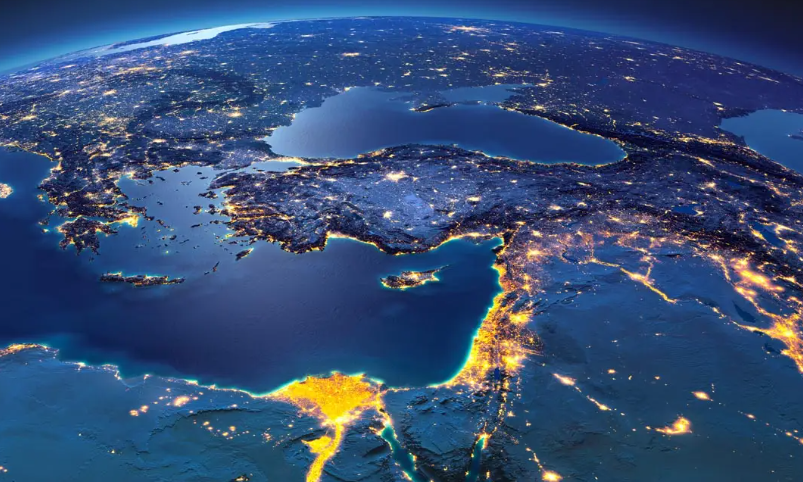 The birth and development of optic fiber communication is an important revolution in the history of telecommunications.

With the increasing competition in the optical fiber and cable industry, mergers and acquisitions and capital operations among large optical fiber cable enterprises are becoming more and more frequent.

The domestic excellent optical fiber and cable production enterprises pay more and more attention to the research of the industry market, especially the in-depth study of the trend of enterprise development environment and customer demand.

The birth and development of optical fiber communication is an important revolution in the history of telecommunications.

The informatization construction of human society is accelerating, and even in the sluggish global economy, the communication and information industry is still very popular.

In the process of realizing informatization in my country, China Telecom completed the laying of optical cable trunk lines of “eight vertical and eight horizontal” during the “Ninth Five-Year Plan” period.

A backbone communication network with optical cable as the main body is gradually formed. The high-capacity optical cable trunk extending in all directions has become my country’s “information channel”.

With the continuous development of the communication industry, optical cables have been laid from provinces to cities, counties and even townships. The date of “fiber to the home” is getting closer.

Fiberglass has been used to transmit light for over 30 years.

Initial fiber optic applications were limited to certain optomechanical and medical devices (such as light guides and gastroscopes), which transmitted visible light with an attenuation of up to 1000 dB/km.

In 1970, the chemical vapor deposition system was developed in the United States, which was attenuated to 20dB/km, thus making long-distance transmission a reality.

Subsequently, the attenuation of the optical fiber declined rapidly, dropping to the theoretical limit level of 0.2 dB / km by the late 1970s.

The bandwidth of optical fiber is increasing, and by the early 1980s, single-mode fiber with a bandwidth of hundreds of GHz kilometers was available.

An optical fiber optic communication system with a relay distance of more than 100 kilometers and a capacity of hundreds of Mits /s has been developed.

The characteristics of optical wave intensity and phase in optical fiber that change with different physical quantity, including temperature, electric field and magnetic field, has been used in highly sensitive telemetry sensors.

Therefore, the optical fibers made in China are also of excellent quality and are worthy of everyone’s trust.