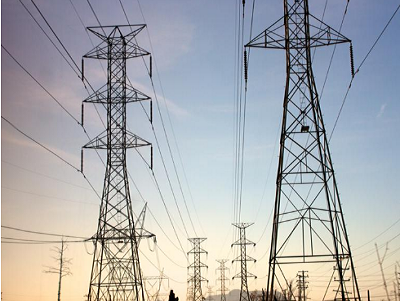 The Difference of Overhead Line and Power Cable

Overhead line: bare metal conductor, erected in the air, fixed on the tower with insulator strings, and insulated by air. Main advantage: low cost. The disadvantage is that it occupies a lot of land resources (line corridors), which affects the appearance of the city.

Power cable: Insulating medium is used to isolate the metal conductor from the outside world, and it is laid on the ground or underground. The main advantage is that it is more convenient to lay, occupies less land resources, and does not affect the appearance of the city. The disadvantage is that the cost is too high. In terms of safety, the industry currently believes that due to materials and manufacturing processes, the safety of overhead lines is better than that of power cables, and its failure rate is far lower than that of power cables.

The Function of the Overhead Ground Wire

It has a coupling effect on the wire. When lightning strikes the top of the tower or the ground wire, the potential of the wire will rise due to coupling, so the coupling can reduce the voltage on the insulator string. Therefore, in order to reduce the “counterattack”, when it is difficult to reduce the grounding resistance, you can use the shunting and coupling properties of the overhead ground wire to add a coupled ground wire under the wire.

Here at Veri Cabke, you can get more information about cables. Welcome to contact us.