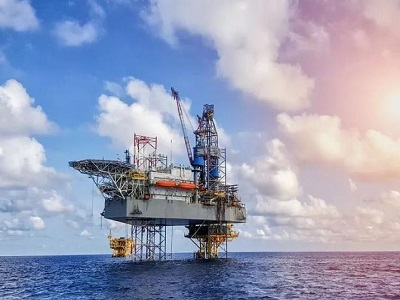 Submarine communication cables are mainly used for communication services, which are expensive. But have a high degree of confidentially. Submarine power cables are mainly used for underwater transmission of high-power electrical energy, which is equivalent to that of underground power cables, but the application occasions and laying methods are different. Because the submarine cable project is recognized as a complex and difficult large-scale project by countries all over the world, from environmental detection , marine physical investigation, as well as the design, manufacture and installation of cables, complex technologies are applied.

Self-contained oil-filled cable: suitable for DC or AC lines up to 750kV. Since the cable is oil-filled, it can be laid without difficulty in sea areas with water depths up to 500m.

Extruded insulated cables: suitable for AC voltages up to 200kV. Compared with polyethylene, ethylene-propylene rubber can prevent branch phenomenon and local leakage, so that the submarine cable can function more effectively.

“Hydraulic” pipe cable: only suitable for cable systems of several kilometers long, because the pulling of extremely long cables into the pipeline is subject to great mechanical constraints.

Inflatable cables: Inflatable cables using impregnated paper bags are more suitable for longer submarine cable networks than oil-filled cables, but due to the use of high air pressure operation in deep water, it increases the difficulty of designing cables and accessories. The water depth is limited to less than 300m.

Use of Submarine Cable

Submarine communication cables are mainly used in long-distance communication networks, usually between distant islands, and in more important occasions such as cross-sea military facilities. The laying distance of submarine power cables is much shorter than that of communication cables. In general, the use of submarine cables to transmit power is undoubtedly more expensive than overhead cables of the same length, but it is often more economical than using small and isolated power stations for regional power generation, and it has more benefits in offshore areas. In countries with many islands and rivers, this kind of cable is widely used.